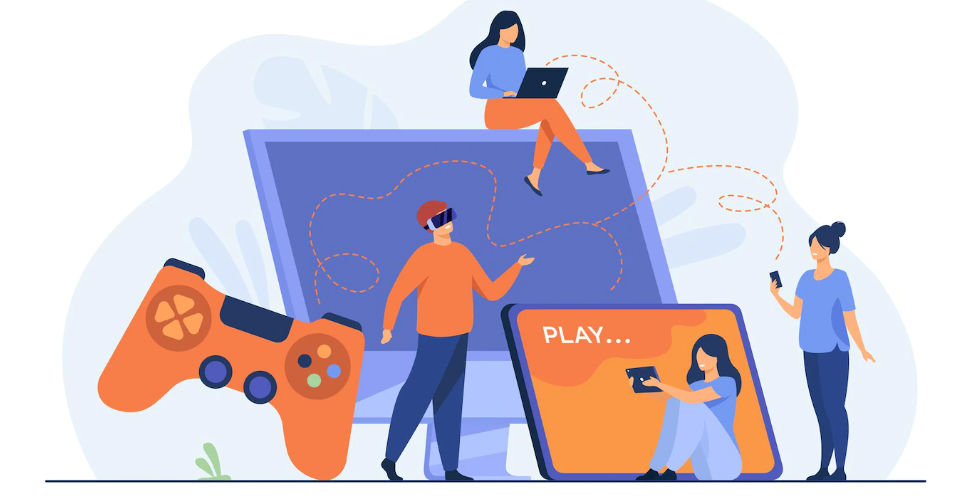 As smartphones and tablet computers proliferate, the popularity of mobile games that can be played anywhere and anytime is increasing dynamically in Hungary: now as many as 2.8 million smartphone users and 1.1 million tablet users play mobile games. Even though people consider mobile gaming primarily as an entertainment and leisure time activity, they would feel inspired if a game served noble purposes as well, e.g. if they could play in order to prevent or cure a disease. This is the conclusion of the latest iteration of a research series by eNET – Telekom, titled “Report on the Internet Economy”. This time, the focus is on the world of mobile gaming.

According to eNET’s online research conducted in April 2016, games (including games of logic, quiz games, board or card games, gambling, and computer games) constitute an important part of the lives of adult Hungarian Internet users. This is proven by the fact that 71% of the respondents buy games, and not only for children in the family, but also for adult friends and relatives.

The proliferation of smart devices still seems unstoppable: as much as 78% of adult Hungarian Internet users have a smartphone, and 32% own a tablet computer. In parallel to the adoption of smart devices, a new form of gaming has appeared: mobile games that can be played anywhere and anytime. You no longer have to take a hand-held console or conventional games with you when you travel because you have your smartphone and/or tablet with you anyway, so you can play your favourite game or choose from a wide range of applications from online stores. About 2.8 million smartphone owners and 1.1 million tablet-wielding users take advantage of the freedom offered by mobile games, and most of them do so at least weekly.

While conventional and computer games require relatively long-term attention, most mobile games are played for short periods, which makes them perfect for idle time between daily activities. Internet users also consider them as leisure time and entertainment tools; consequently, the survey participants usually engage in mobile games while resting (61%) and travelling (53%).

Even though some of the respondents are self-professed mobile gaming addicts, the majority do not feel that games take away precious time from friends and family because they usually play alone, and not for long. The average play time is less than half an hour both on weekends and weekdays. In addition, many of their friends and relatives also play games on smart devices, so gaming may even be a common program as people can play online even if they are physically apart.

Penchant for playing for a good cause

But mobile games may serve, besides entertainment, useful social causes as well. For example, they can collect data about users in order to prevent or cure certain diseases. Only 11% of adult Hungarian Internet users have heard about such games, though.

Whether or not the respondents would download such software mostly depends on the price (59%), how interesting the game is (53%), and the nature of the gameplay (41%). In addition, anonymity (50%) and full compliance with data handling laws (48%) are also deemed very important.

Nevertheless, users of smart devices are open to such games: 73% would feel inspired by serving a good cause by playing a mobile game, 62% would recommend such software to their relatives, and 57% would be willing to spend more time playing if that contributed to medical advances. Only 9% said that they would definitely not download such a game.

Mobile games have given additional opportunities to gamers; thanks to their smartphones and tablet computers, they are no longer confined by time or location when it comes to playing. But mobile gaming has outgrown the boundaries of entertainment and may in fact help prevent or cure diseases, thus giving an opportunity to players to support a noble cause.