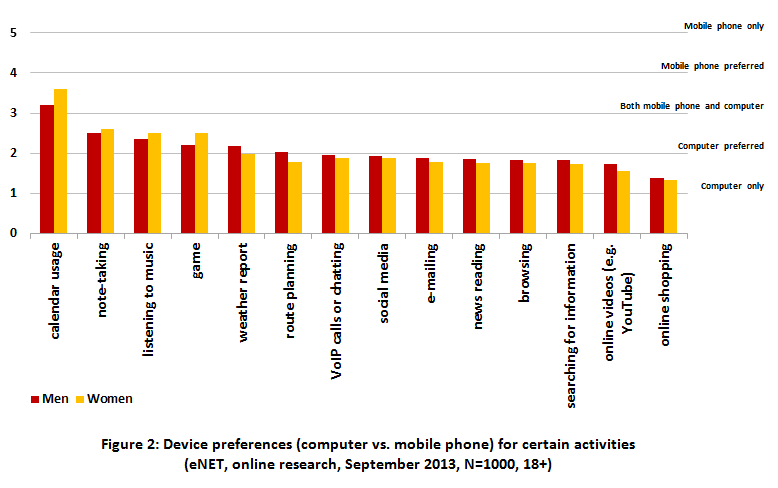 Using data from Eurostat[1], eNET compared Internet usage habits in Hungary with those in other member countries of the European Union. In the age group 16-74 in the 28 EU member states (hereinafter: EU-28), one in five men and one in four women have never used the Internet, whether at home or at the workplace. These ratios are higher in Hungary: 25% of men and 27% of women have never been online). 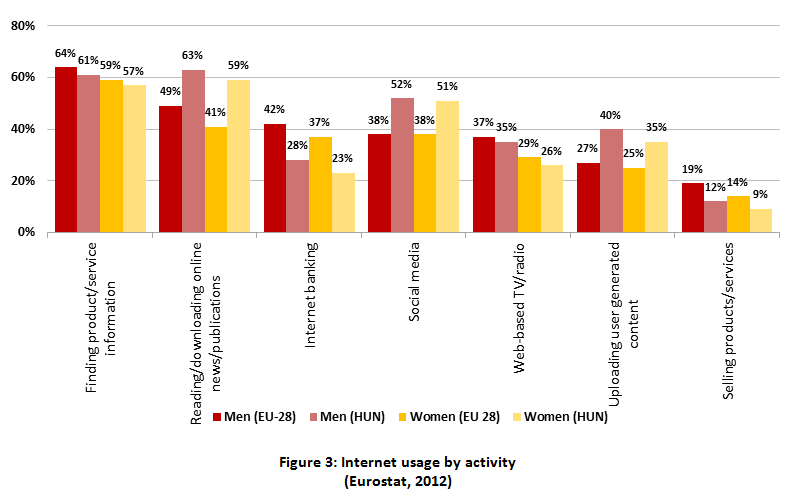 [1] Some of the deviating results may be caused by difference between the methodologies applied in various EU member states.