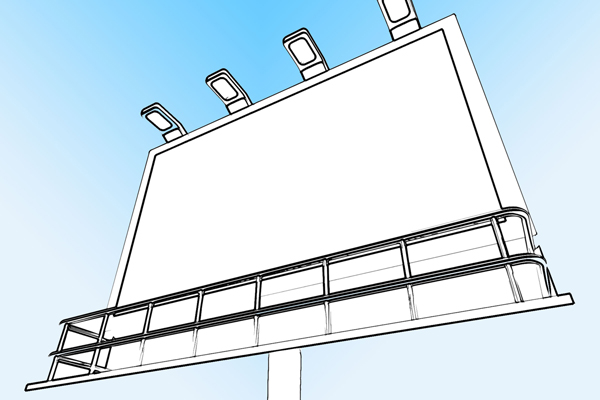 Mobile advertisements are proliferating in Hungary and now offer an opportunity to reach masses. As much as 79% of those who go online with their mobile phones, i.e. 2.9 million people see ads on the screens of their devices. A mobile ad should provide useful information rather than entertainment, the latest research by eNET – Madhouse on mobile advertisements reveals.

Take your hands off my mobile!

Online research conducted by eNET and Madhouse in April 2016 indicates that mobile phones have become an integral part of the lives of adult Hungarian Internet users. They can’t do without their devices: each and every respondent has a mobile phone, and two thirds would rather forego eating sweets for one month than part with their phones. The dependence of smartphone users is even more surprising: one third of them would give up sex rather than their smartphones for one month.

More and more people use their mobile phones for increasingly diverse purposes: half of the Internet users interviewed visit social media and browse the Net daily, and 40% gather information there (among other sources). And now that almost 3.7 million Hungarians go online with their mobile phones, mobile ads are proliferating because they allow advertisers to reach masses.

Breakthrough in the market of mobile ads

About 79% of those who go online with their mobile phones, i.e. 2.9 million people regularly see ads on the screens of their devices. It’s no longer necessary to explain what mobile advertisements are; scores of people see them and know their purpose.

It’s good news for mobile advertisers that 6 out of 10 people who meet ads on their phones are aware that these constitute the main income source to content providers, so they accept advertisements in exchange for cost-free sites and applications. And 58% of those who actively watch ads on their mobile phones have already taken a fancy to a product advertised that way.

But what makes a mobile ad good?

Interestingly enough, conveying valuable information is deemed as the main criterion of a good mobile advertisement (62%). This is followed by the ability to involve the user, i.e. that the ad should be interesting, creative or funny (57%). The third important aspect is that an ad should seek the users’ consent to being displayed (56%). And more than half of the respondents (51%) think that a mobile ad should be relevant to them, i.e. comply with their interest and browsing history. Surprisingly, only 39% consider it important that an ad should be aligned with the content, structure and design of the given page or application.

In the three weeks preceding the survey in April 2016, most respondents saw ads by Adidas, Ikea, Renault, Samsung, Telekom, Tesco and Vodafone on their mobile phones.

As Madhouse executive director Gábor Brindza put it: „The research yielded plenty of useful information to us. It always helps to know what users think because we aim to supply mobile phone advertisements that arouse consumers’ interest in the products without being annoying. An ad should also look flawless and be informative.”

Mobile advertisers ready to take off

Mobile phones have become a major information source to adult Hungarian Internet users; people use their phones to visit social media, browse the Net, and find information. Naturally, this has expanded the horizon for mobile advertisers as more and more people can be reached through their handheld devices. Currently 2.9 million mobile phone users see advertisements on their screens, and this number is set to grow with the arrival of further online activities that can be performed with a mobile phone.