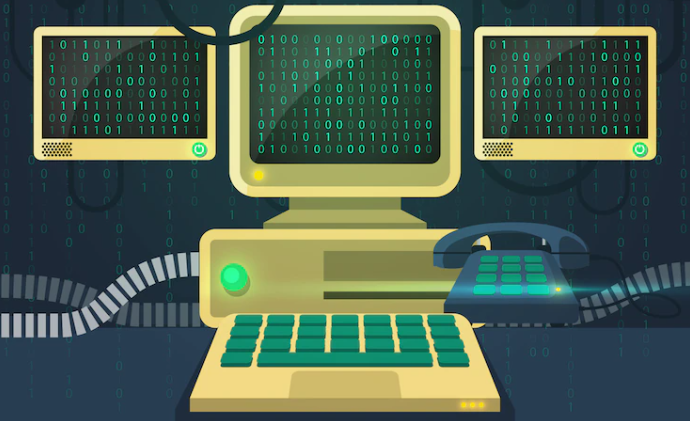 Report on the internet economy Q4. 2006 (Summary for the press)

GKIeNET Inc. and T-Mobile Hungary, in association with Sun Microsystems Hungary,  conduct quarterly surveys on corporate internet usage and the development of the electronic economy in Hungary. The present report outlines the position of the corporate sector in the internet economy.

91% of all domestic businesses with five or more employees use computers. This rate has increased only marginally since October 2004. The survey findings indicate that computer access will not increase in the short term; businesses that consider PCs to be crucial for their operations already have access to computers.

In March 2006, internet penetration was 79% among domestic businesses (with five or more employees), reflecting a four percentage point increase from the same time last year, which is beyond the margin of error. In the category of businesses with computers, internet penetration is 87%. Within the entire corporate sector, approximately 21.7 thousand micro-businesses (5-9 workers), 22 thousand small businesses, 4.4 thousand medium-sized businesses and some 900 large corporations have access to the internet.

Whether or not a company has access to the internet tends to be related to the number of employees. Internet penetration increases in line with company size: businesses with 5-9 employees have internet access at a below-average rate (72%), while companies with 10-19 workers and 20-49 workers show penetration rates of 82% and 90%, respectively. Obviously, medium-sized and large corporations have the highest rates of internet access: 97% in the category of companies with 50-249 employees and practically 100% among firms with 250+ workers.

The survey was conducted in March 2006 via telephone on a representative sample of 1,000 businesses. The target group was comprised of businesses with five or more employees. The survey covered the entire area of Hungary and all sectors of the economy.