Our future is in the hands of the next generation

Tenders and financial rewards for innovators

László Fekete Award — Challenge and creation, or “The person behind the innovation”

The person who has brought a professional innovation through their product and/or service in the innovation segment will be awarded the László Fekete Prize (named after him), by the prominent representatives of the HTE and the ICT segment for the third time. The ars poetic of the HTE Prize is to support the professionals of the future – after all, the future is in their hands!

The prize is open to people who have been involved in the conceptualization or creation of an ICT development and have launched the advancement on the marketPrevious years’ winners have made a lasting impact: in 2020, Gergő Nagy, the 38-year-old founder and CEO of EvoAid, was named Innovator of the Year, and last year, Gábor Soós (Hungarian Telekom) recognized the industrial meaning of small but reliable mobile networks.

This year’s professional recognition will be accompanied by an impressive cash prize of HUF 1 000 000 for the most outstanding innovator. The deadline for applications is midnight 1 October 2022, and the full call for entries is available on the website.

Prima Primissima Award — Example and value for the society

The European Leadership of the Year Awards were presented for the first time in 2018 at the European Business Summit, recognizing outstanding achievements in business, politics, entrepreneurship and innovation. Each year, the winners of the competition are rewarded with a substantial amount of money: €50,000, €20,000 and €10,000.

It is interesting that the very first winner of the Innovator of the Year Award was Krisztián Imre, the founding-managing director of EVA Vision in Brussels. His outstanding invention is a pair of glasses that help the mobility of the visually impaired people.

Perhaps the World’s best-known professional recognition is named after Alfred Nobel, Swedish chemist and inventor. In 1895, before his death, he decreed that the best of the best in physics, chemistry, physiology, medicine and literature should receive an annual share of the interest on his fortune. And to the person who, through their efforts for peace, deserves the prize – and the roughly HUF 352 million (latest figure 2021/2022) that goes with it. The annual Outstanding Professional Achievement Award is highly publicised each year.

Nobel did not intend the prize to recognize a particular scientific career or life’s work: his will states that it can be awarded for a specific achievement. The medal can be awarded to organisations as well as individuals.

Author of the article: Dorka Vass

“It wouldn’t have been possible without us”

END_OF_DOCUMENT_TOKEN_TO_BE_REPLACED 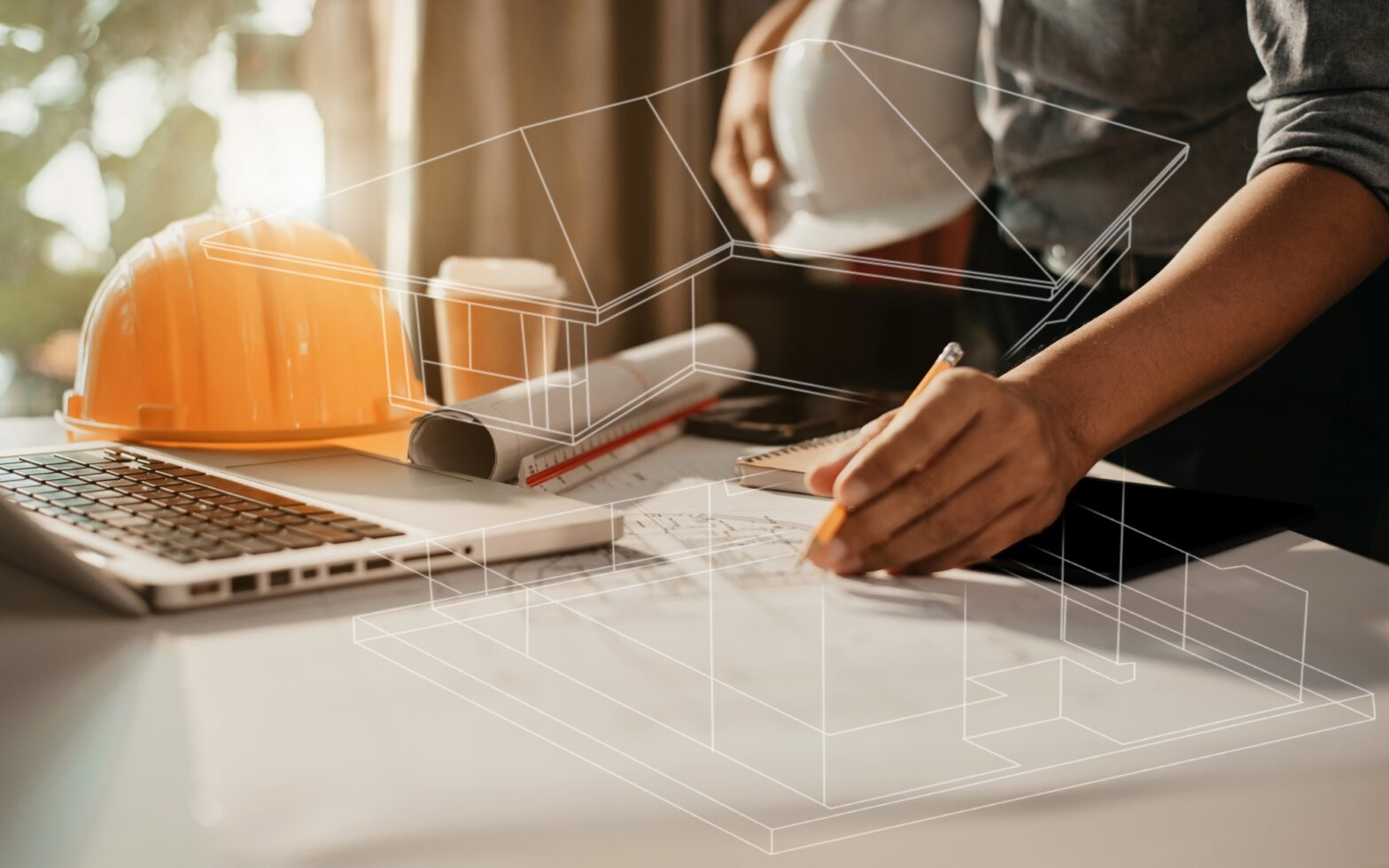 The relationship between BIM, Digital Twin and aviation