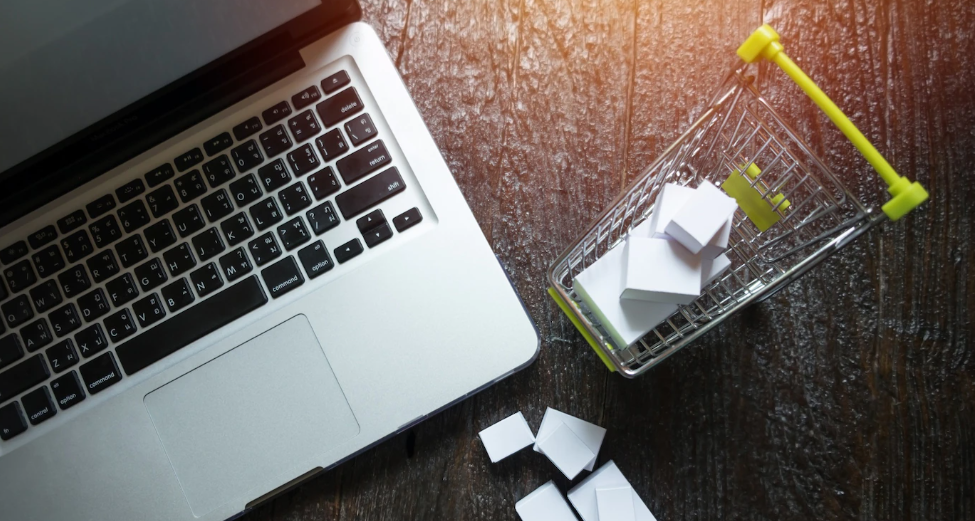 The selection of retailers selling products over the internet is becoming increasingly colorful, making it hard to distinguish between purely online stores and traditional brick-and-mortar stores with an online presence. New business models have also emerged in the market (online marketplaces and supermarkets), and many brick-and-mortar stores have succeeded in e-commerce by outsourcing their online activities to newly formed companies.

Based on our estimates, three quarters of all market players had annual net revenues below five million forints in 2005. At the same time, responses to the 2006 survey have revealed that some of the online stores with revenues below five million forints and between 20-100 million forints moved to higher sales categories compared with 2005, which implies that certain market players have become stronger. Given that the larger stores continue to increase their revenues and new market entrants generally start out in the lowest revenue category, there will be no significant changes in market concentration from 2005 to 2006.

Are the products you offer online less expensive than those sold by offline retailers?

Although the most active internet users typically do not fall in the price-sensitive groups of society, the significant discounts offered by online stores can (and should) boost internet sales substantially. Convenience is one of the advantages of online shopping, but the majority of customers are mostly attracted by the price discounts.

The Hungarian E-Commerce Association  (“Szövetség az Elektronikus Kereskedelemért” — SZEK) is currently in the registration process, with GKI Economic Research Co. , a subsidiary and GKIeNET internet Research and Consulting Co. as one of the founding members. The group strives to enhance the professional, commercial and legal environment in an effort to  stimulate electronic commerce and strengthen consumer confidence, as well as to help businesses to take advantage of the opportunities provided by the concept of e-commerce.

The E-Commerce Association invites everybody who shares and supports its views on the importance of e-commerce and on its potential to stimulate the economy to join and actively participate in working to achieve the above goals.

The sales volume through www.vatera.hu, Hungary’s leading online auction marketplace (C2C), totaled two billion forints in the first half of 2006. Taking last year’s trends into account, the sales volume via this site could surpass four billion forints by the end of the year. In the first half of the year, the number of users registered on the website exceeded 180,000, while the number of uploaded items was close to four million.

III. ABOUT THE SURVEY

During the course of the study, almost 800 online retailers were sent html-based questionnaires via e-mail in the first half of 2006. We received 53 responses. Some of the respondents operate more than one store, and these responses reflect aggregated answers. Hence, the e-commerce arena was analyzed on the basis of the evaluations and future expectations of nearly seventy online stores.