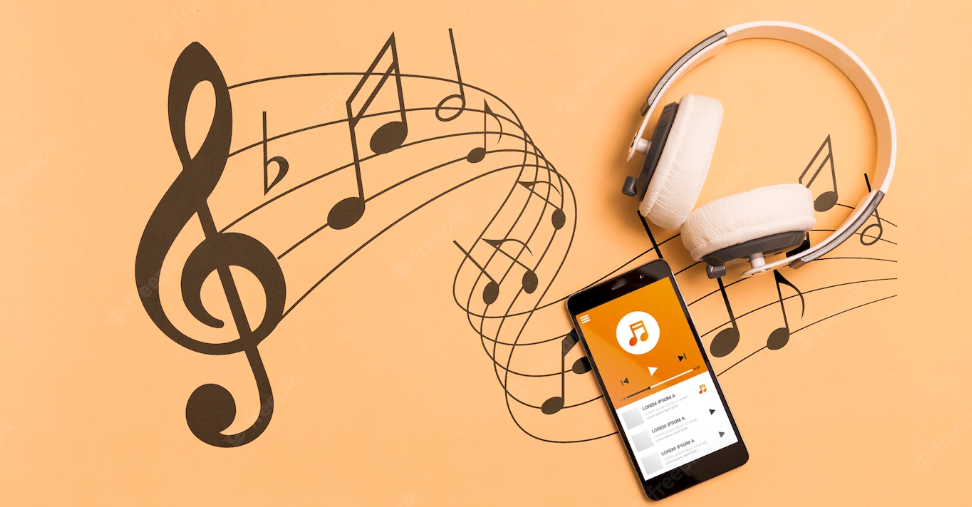 Music to my smartphoned ears

98% of adult Hungarian Internet users listen to music at least once a month. To almost two thirds of them, music is amongst the 10 most important things in life. So it is no coincidence that the proliferation of smartphones and music streaming services has been favourably received: they not only allow us to take selected tracks with ourselves but also to access several ten million pieces of music anywhere, anytime. Smartphone users grab at this opportunity as 79% – almost two and a half million people – use their devices to listen to music at least once a month, and as much as 84% visit music streaming pages. The latest research in eNET – Telekom’s series, titled “Report on the Internet Economy”, focuses on changes in the way people listen to music in Hungary.

Music is my life

According to eNET’s research conducted in March 2015, an average adult Internet user has five devices capable of music playback; 98% listen to music at least once a month, and within this group, 69% do so daily. Music plays a central role in their lives: almost two thirds consider it one of the 10 most important things. Music is present almost throughout the day as two thirds of the respondents listen to music during various activities (e.g. household work, meals, sports), one in two internet user in their leisure or travel time, and 40% while working or studying.

But getting to that stage has required numerous changes towards expanding people’s choices concerning music consumption. The spread of portable devices (such as the Walkman or the Discman) allowed us to listen to music anywhere and anytime. In this process, the ground-breaking role of mp3 files and the gadgets used for playing them is indisputable as they significantly increased the amount of music to be kept with us, thus ensuring that everybody could listen to whatever they happened to like. While the popularity of mp3 files is unbroken with many, the format is facing a major rival in the form of music streaming services.

Streaming ahead of downloading

Music CDs are slowly fading into oblivion: 73% of the respondents have not bought such products for over a year. Downloading and streaming have opened a whole new horizon to the music-savvy audience by offering easy and cheap (often free) alternative access to a multitude of tunes. This is important because 60% of the respondents are open to musical novelties and can now take advantage of the above options to discover new music, in addition to listening to radio and recommendations by friends and acquaintances.

About 72% of adult Hungarian Internet users download music from the Internet at least occasionally, and as much as 84% visit music streaming sites (e.g. YouTube, Spotify, SoundCloud, Google Music). In both cases, the majority never pay for that (70% for downloads and 86% for streaming) and would never spend money on it (43% and 58%, respectively). Those who would be willing to pay would do so only if it was not possible to listen to or download the desired music free of charge, or if they got access to an unlimited amount of music for a fixed price.

YouTube remains the favourite web site offering online music; 97% of the respondents visit it regularly. It is followed by Spotify, SoundCloud and Google Music, but these are lagging rather far behind, with 10% visit each.

The smartphone as the new MP3 player

According to eNET’s recent survey, already 64% of adult Hungarian Internet users have smartphones; 91% of them listen to music stored on their phones, and 79% of this latter group do so at least monthly. It is a huge advantage of smartphones over other devices that they are kept with us all the time anyway, partly rendering other music player devices unnecessary. This is also indicated by the decline in the popularity of MP3 / MP4 players, which only 42% of the respondents have; and within this group, just 62% use it to listen to music at least monthly.

As to how people listen to music using their smartphones, the MP3 format keeps the lead with 87%, but streaming is catching up with 84% and is expected to overtake MP3 shortly. Radio is also very popular: 78% of people listen to conventional radio and 64% (also) listen to radio on the web. One third of smartphone user music fans occasionally use music recognition apps such as Shazam.

Almost two thirds of adult Hungarian Internet users still stick to wi-fi only when streaming music, even though 65% have mobile Internet subscription. But one quarter would only use that connection method for music in case of lower mobile Internet rates. One fifth would require unlimited data plan, and one eighth require higher data download limits or a faster Internet connection.

Music is a lonely pleasure

As to musical styles, pop leads with 68%, followed by rock with 64%. Almost half of adult Internet users listen to movie soundtracks and disco, and one third likes classical music. They mostly prefer medium volumes and headphones. The language of the music is primarily Hungarian or English. With the proliferation of portable devices, listening to music has become a lonely pastime: only a minority does it in the company of their partners, family members or friends.

But love for live music never dies, regardless of new gadgets and online options. Some 57% of the respondents listen to live music at least occasionally, and 61% regularly visit festivals. The top 3 festivals amongst adult Internet users are the Sziget (Island) with 25%, Balaton Sound with 22%, and VOLT with 16%. But minor local festivals are also popular with many.

A new world of music consumption

The appearance of smartphones and music streaming has led to a new world of music consumption in Hungary, with more options to listen to music than ever before. Not only can we listen to music anywhere and anytime, but we can also freely choose whatever tune we happen to desire, be it a golden oldie or something entirely new. And with targeted musical mobile Internet packages, not even the issue of mobile Internet access prevents us from listening to music online on the go.