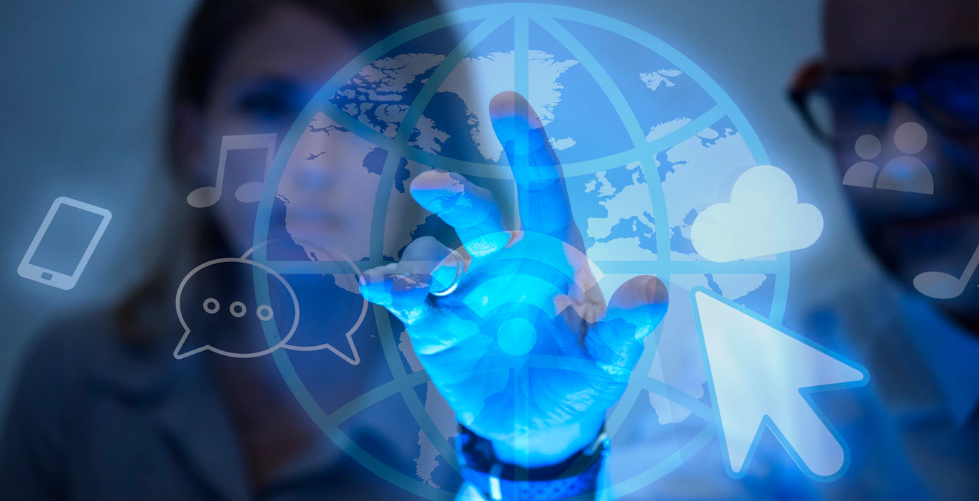 Internet: can’t live without you!

For young people who are growing up and forming their social ties in the current age, new information and communication options such as mobile phones or the Internet create an environment that is very different from the lives of previous generations. Young people are born into a digital world defined by these new technologies. Called digital natives, they keep pace with technological development, and advances in this field are built into their everyday lives. It is very natural to them to turn to new technologies for help in certain situations. In contrast to them, older generations meet with new technology in a later phase of their lives, find it much more challenging to use modern devices, and grow less attached to them.

In February 2014, eNET conducted research amongst regular Internet users above 18 years of age about the digital lifestyle, examining (among others) the devices that people would find the hardest to give up. The strongest attachment is formed to the Internet: almost half (47%) of regular Internet users could not live without the Web. This is followed by mobile phones, which people would also find very hard to give up; 36% of the interviewees could not imagine living without a cell phone. Television plays an important part in people’s lives as well, but only about a quarter (26%) claim that they could not live without it.

Desktop computers were ranked a relatively respectable fourth, overtaking smartphones, portable computers and tablets. This is partly attributable to the fact that fewer people have these latter devices, so strong attachment is less frequent.

The attachment to the Internet and television is indicated by the time that adults who regularly use the Internet claim to spend with these devices a day. About 34% of the interviewees spend no more than two hours actively surfing the Net, but the ratio of those who engage in this activity for longer increases over the weekend. The weekend effect is even more pronounced in the case of television, where a strong shift towards longer hours is observed. Most people (54%) watch TV for up to two hours on weekdays, but this ratio decreases to 34% on weekends. At the same time, the share of those who spend 5-6 hours before a TV set doubles from 9% to 19%.

The fact that numerous activities are partly or wholly performed online shows how intertwined our everyday life has become with the Internet.

Searching for information, mailing, news reading, route planning, and watching the weather report are activities that adults who regularly use the Internet primarily perform online and not offline. Many other tasks are performed equally online and offline, such as banking, general administration, travel reservation or listening to music. And some activities have remained offline, including listening to radio, ordering food, or dating.

Television is one of those technological devices that regular internet-user adults would find the most difficult to live without. Watching TV is a relatively conservative activity: even though programs can be viewed on a variety of devices, few use the alternatives to a conventional TV set. The majority (65%) use a TV set only, and only 4% watch programs on a computer. A mere 2%-2% use a smartphone or tablet for that purpose.

eNET’s research carried out in February 2014 also looked into people’s claimed Internet-related attitudes. Some 57% of regular Internet users fully agree that the Web helps them remain up-to-date, while 50% agree that it makes life easier. Thus it is hardly surprising that 40% fully agree that Internet access should be a basic human right. It was these three statements that adults who used the Internet regularly could identify with the most strongly. One third also agreed that the Internet helps eliminate social inequality.

Digitalisation: the way of the future?

The continued spread of digitalisation in the life of the generation now born and brought up is guaranteed. More and more people who are born into a digital world are enchanted by technological development; however, older generations should not be forgotten either. A digital lifestyle is not only a question of generations; the opportunity is there for everybody to join the trend and enter a new world of unlimited possibilities.