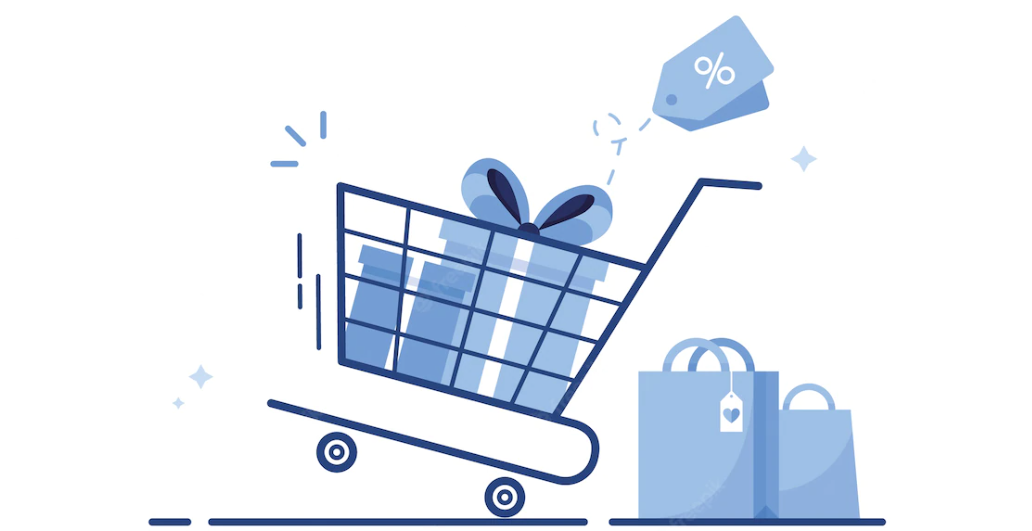 Few areas of the economy show growth to the extent produced by internet commerce in 2011, says GKIeNET – T-Mobile’s research survey titled “Report on the Internet Economy” and published in May. In addition to the intrinsic benefits of internet purchases, the unfavorable economic environment also makes people more sensitive to prices, which boosts e-commerce. 2.4% of Hungary’s total retail volume was in the online channel.

Following two difficult years in Hungary’s retail’s sector (both online and offline), the forint volume of sales increased slightly in 2011, exceeding the 2008 level. Yet, it was only the sales of food and mixed food-type products that rose; non-food sales fell short even of the 2005 level.

Retail sales in Hungary (in millions of forints)

At the same time, the internet retail sector in Hungary continues to expand dynamically. The overwhelming majority (almost 80%) of all internet users are using the web to get informed prior to making a purchase, and the number of people initiating transactions online is rising every year as well. At the end of 2011 the number of people having made an online purchase in the past year was 1.4 million, which is about 35% of over-14 internet users. This percentage is much higher in the Czech Republic, but it is lower in Romania, for instance. The survey makes it clear that it is worth buying online: not only are prices easy to compare, but many retailers offer discounts or value-adds on products sold online. In 2011 155 billion forints worth of products were purchased by consumers, which is 2.4% of the total Hungarian retail volume. If the expectations of retailers are met, this figure will continue to grow in the forthcoming years, reaching 2.9 to 3.0% of the total retail volume, representing 175-180 billion forints in online retail sales. (This data series includes internet sales of products only, excluding services.)

Food and food-type products continued to have the largest share of online sales volume. Computer products are number two, while entertainment products, electronics and appliances are number three. The category of books, newspapers and magazines came in fourth place, while apparel was in fifth place showing a remarkable growth. The two latter product groups have seen a significant rise in sales over the past two years, which can be attributed to the appearance of new business models (e.g. customer membership clubs) as well as the growing presence of female shoppers. The average value of an online purchase amounted to approximately 7.000 forints in 2011.

The best example for the price sensitivity of Hungarian customers is the fact that online retailers see an increasing percentage of products picked up by customers in person. This does not mean that the number of packages delivered by couriers is declining (on the contrary). However, it indicates that an increasing number of online customers choose to sacrifice their free time to pick up products rather than paying for delivery. As a result, the so-called Pick-Pack Points have become very popular over the past two years, offering customers the opportunity to pick up the purchased products at 87 locations throughout the country to those who want to save money on delivery. At the same time, many retailers who had been offering only online sales in the past have been opening up retail spaces so customers can pick up their products in person.

Online bank card payments are increasing every year, but they are still making up as low as 5% of all payment methods in the retail industry (the ratio is much higher, some 12%, if we include services as well). The most frequently used payment method in the retail sector is charge on delivery, indicating that the majority of Hungarian customers are not eager to pay for a product until they actually receive it.

GKIeNET and T-Mobile’s „Report on the Internet Economy” was created in April and May, 2012, based on a survey of over 3,000 web stores.