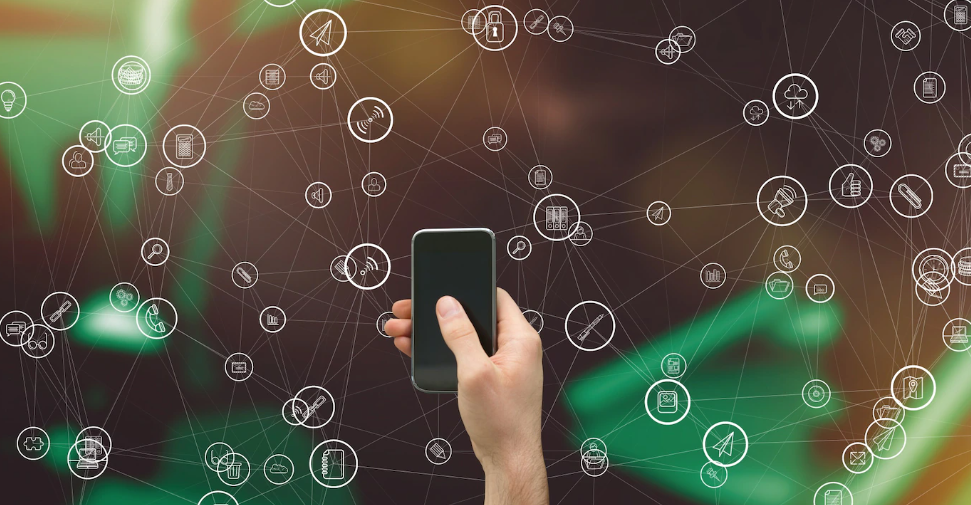 The 8% inflation in 2007 has also reduced the real value of household incomes. GKIeNet, in an analysis of CSO’s latest household statistics, points out that households spent less on telecommunication devices and underlying services in 2007 than they had in 2006, owing to the high inflation and the dropping prices of those devices and services.

Our lives are increasingly saturated by digital devices, which more and more often are connected to some digital network, most frequently the internet. Household statistics indicate that Hungarian consumers spent increasing amounts on telecommunication devices and underlying services from 2000 to 2006, even in real terms, which is not surprising: mobile phones became ubiquitous during this period.

The Central Statistical Office (CSO) is the only entity in Hungary to collect household statistics, and the 2007 data have only partially been released.

Telecommunication spending is published as a subsection of per-capita annual expenditures in the following structure:

Telephone and other telecommunication services:

An analysis of the data on per-capita telecommunications spending of consumers clearly indicates that mobile phone services were the only segment of telecommunications services capable of significantly reshaping our household consumer basket. In 2006 it seemed that internet access may be the next service of this kind, but its magnitude still falls far short of mobile telephony, not the least because of the lower number of people using the service.

In viewing the 2006 per capita household spending data, the drastic increase of spending on internet service is conspicuous (an annual increase of 4,105 Ft). The rise can be attributed to the fact that 2006 was the first year when service providers sold a large volume of services based on ADSL and cable modem (DOCSIS) technology, at a flat contract price. The average fixed cost of dial-up service had been much lower earlier, and service was metered, and in the statistics it appeared as part of the landline phone expenditure. At the same time, landline phone spending dropped by 3,162 over a one-year period in 2006, while mobile pre-paid spending rose by nearly 4,475 Ft, and post-paid phone costs  increased by  2,755 Ft.

All of this also means that as disposable income decreased, less could be spent on telecommunication devices and services at the household level as well. CSO’s household statistics between 2000 and 2007 indicate that the weight of domestic telecommunications expenditures within all household spending had increased continuously until 2006 from 5.0% to 7.1%, but in 2007 the growth halted and the ratio was only 6.8%.

The telecommunication expenditures of households are primarily determined by their net earnings. In the period up to 2006 the purchasing power of disposable income had been increasing each year with the exception of 2001, and that had a favorable impact on telecommunication spending. However, in 2007 the earlier growth had not only stopped but it even turned into a slight decline, to a large extent due to the 4.5% decline in real earnings.

In the seven years under consideration the percentage of spending on telecommunication devices within the basket of total household telecommunication spending was only 2-5%, and the trend can be viewed as decreasing despite the stagnation of recent years. At the same time the dynamic growth in spending on internet services indicates that households are more and more willing to alter their consumer baskets in order to maintain services. While spending on internet services fall far short of spending on mobile phone services, this pattern will likely change as mobile internet availability becomes prevalent.

Figure 1. Telecommunication Spending As a Percentage of Total Household Spending, 2000-2007 (%)

GKI, in cooperation with T-Mobile, has published a quarterly research summary titled “Report on the Internet Economy” since 2001, containing comprehensive analyses on the progress of the internet economy. The publication has been revised in 2008, with each new quarterly issue designed to focus on a specific topic. There will be three concise briefings for the press and for interested parties based on each quarterly issue, summarizing the key findings of the quarterly reports. A total of three press releases will be sent out in each quarter, which will also be available on the website of GKIeNET.