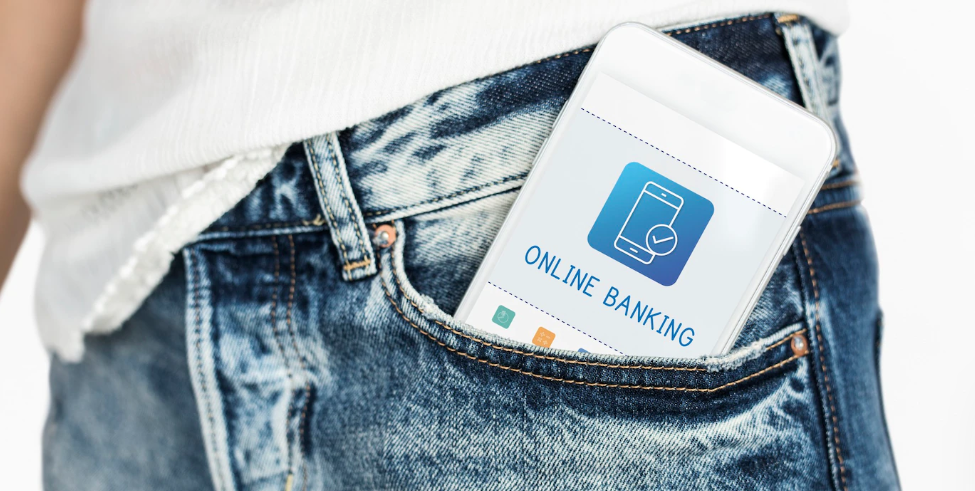 At December 31, 2009, more than 2.4 million individual customers and over 350 thousand corporate clients in Hungary had internet banking agreements with domestic credit institutions.  Over the past year, the number of internet banking customers increased by 21% in the household segment and by 13% in the corporate segment. At year-end 2009, the number of mobile banking clients at domestic credit institutions exceeded 2.9 million in the household segment and reached some 210 thousand in the corporate segment, while the number of clients rose by 10% and 12% in the household segment and corporate segment, respectively, over the past year. At December 31, 2009, almost 280 thousand web cards (cards specifically issued for online payment) were in use in the domestic market, up almost 40% from the corresponding period of the preceding year – GKIeNET – T-Home – T Mobile’s Report on the Internet Economy reveals.

At the same point in time, the number of corporate internet banking clients reached 350 thousand, reflecting a 5% growth compared with the previous quarter and a more than 13% rise from the preceding year.

At year-end 2009, customers with actual internet banking agreements accounted for 35% and 45% of the total clientele of banks offering online services in the household segment and corporate segment, respectively.

At December 31, 2009, the number of customers with mobile banking contracts exceeded 2.9 million in the household segment and 210 thousand in the corporate segment.

The number of individual customers rose by 1% over the three-month period to December 31 2009, and by 10% over twelve months, while the number of corporate clients grew 1% during the quarter and some 12% during the entire year.

At banks offering mobile banking services, 42% of all customers had these services included in their contracts in the household segment  and 27% in the corporate segment at the end of 2009.

Online commerce is potentially boosted by virtual banking cards that are used exclusively for purchases made over the internet. By using a separate web card number for online transactions, customers are protected from identity theft over the internet given that the actual account number is not used. The amount available on the web card can easily be changed at any time by the account holder, and in most cases customers transfer the desired amount to their web card accounts immediately prior to the actual purchases.

At December 31, 2009, almost 280 thousand web cards (banking cards specifically used for online payments) were in circulation, up by 12% from the preceding quarter and by nearly 40% from the same period of the prior year.