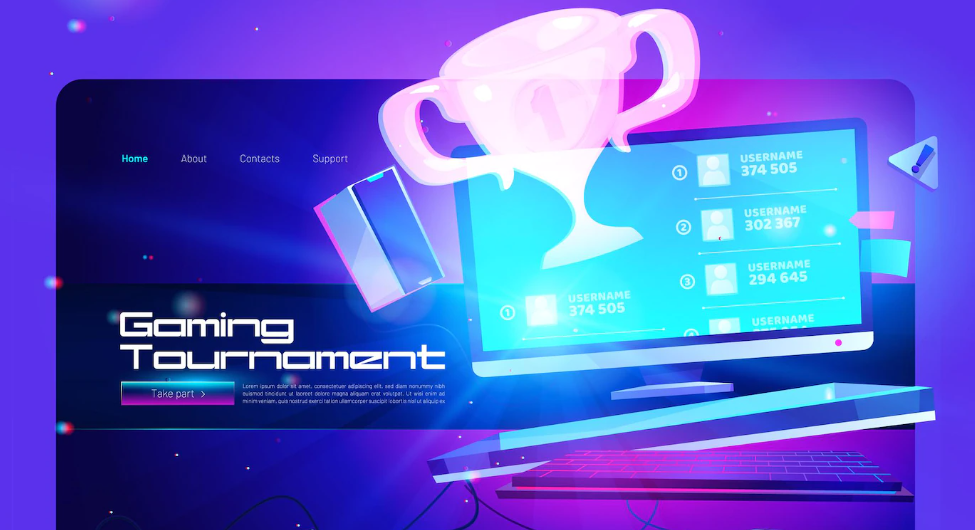 Two years ago, in 2008, a study published by Strategy Analytics caused a sensation when it claimed that revenues from online game sales surpassed the retail sales of both the film and music industry in the United States. The number of people playing massively multiplayer online games (MMOGs), a genre of hardcore games, has been rising steadily around the world. In addition, a growing number of game types emerged as a result of improvements in 3D graphic design.

MMOGs are categorized into various game types. The more popular genres include:

In addition to these categories, almost all game types have online versions which are only accessible via Internet (management games, sports games, social games, e.g. Second Life, etc.).

MMORPGs undoubtedly attract the largest number of users, and game development focuses primarily on massive multiplayer online role-playing games  (according to Wikipedia there are over two hundred different MMORPGs, while www.onrpg.com indicates that this number is over three hundred). Approximately 70% of these games are played in a fantasy world. Monthly subscription to World of Warcraft, considered the most popular online game everywhere including Hungary, costs about 13 euros, or approx. 3,600 forints per player.

According to a survey conducted by GKIeNET – T-Mobile in April 2010 on a sample of 1,500 people, 65% of all internet users in Hungary (some 2.3 million persons) play online games on a regular basis (in late 2009 the number of internet users in the Hungarian population aged 14 to 74 totaled 3.5 million). The 670 thousand MMOG players in Hungary tend to play strategic as well as online role-playing games. The majority of MMOG players are internet users aged 18-29 (346 thousand people), however, the 15-17 age bracket shows the largest percentage of MMOG users  (250 thousand, 84% of all internet users within the age bracket). The percentage of MMOG users is significantly lower among internet users aged 30-39 and 40-59 (58 thousand and 17 thousand people, respectively).

In Hungary the market of MMOGs created either for game consoles or for computers is growing despite the economic slowdown. 72% of the survey participants find a monthly cost of approximately 2,000 forints for access to their favorite games reasonable.